The following factory paint colours / codes were available on the GTI Campaign edition.

Note: Although Atlas Grey does not appear on original brochures as an option for the GTI Campaign, several enthusiasts have confirmed that a number were built in such a colour, and several examples have been cited.

I have not, however, confirmed whether the Atlas Grey cars cited were produced in August/September (per the Campaign edition’s officially announced period).

The paint code is located on the body label / sticker (sometimes referred to as the paint label).

This is in the boot area of the car, stuck to the metal in the rear of the trunk (between the tail lights). These tend to peel off over time, and may be missing.

An example of a label and paint code have been provided in the images. 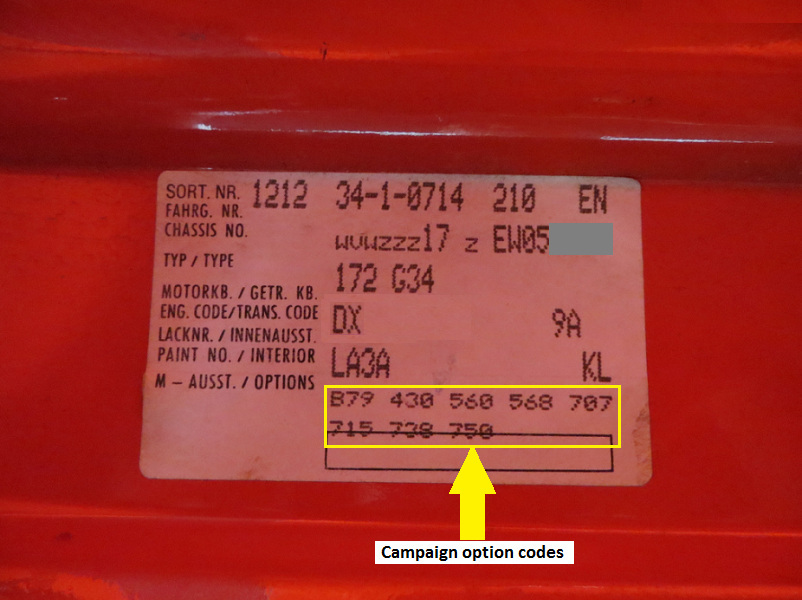 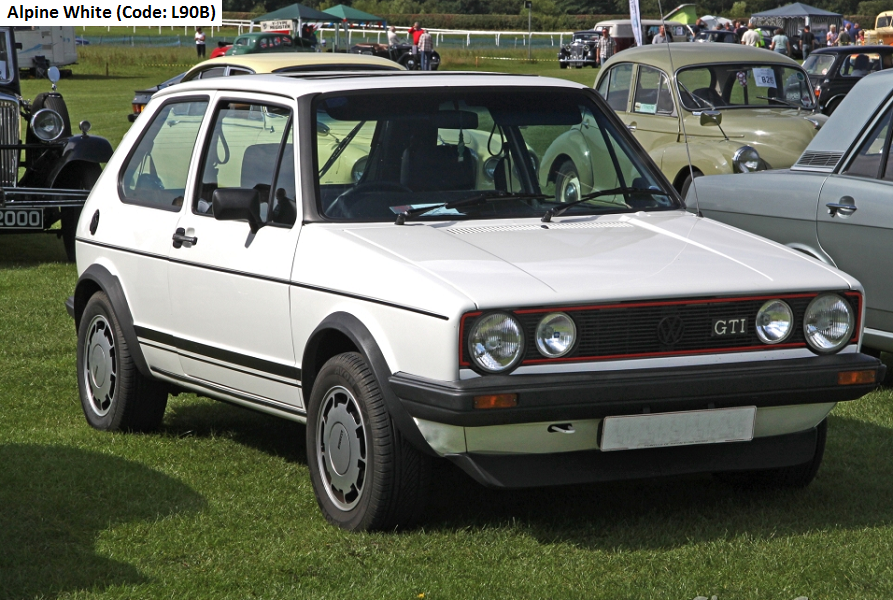 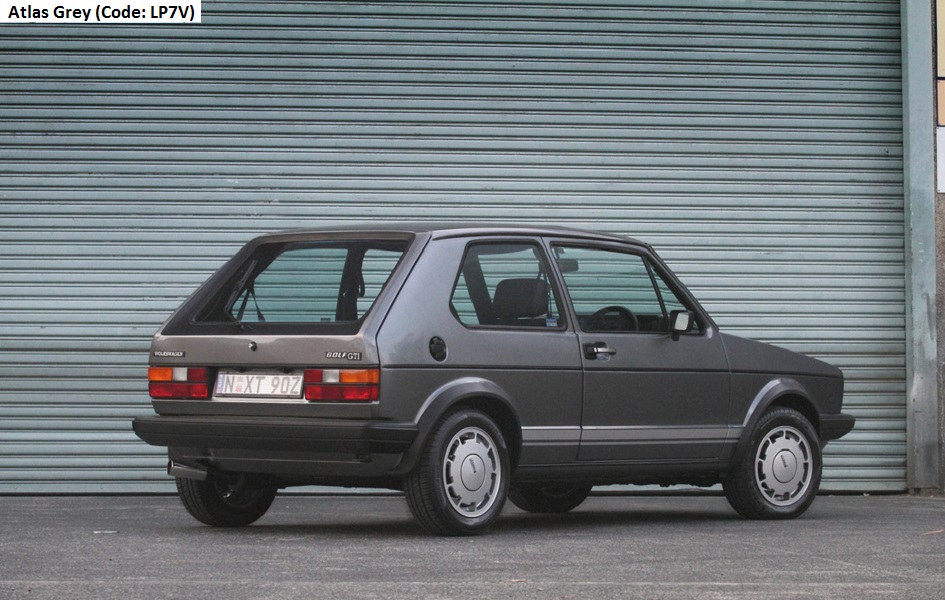 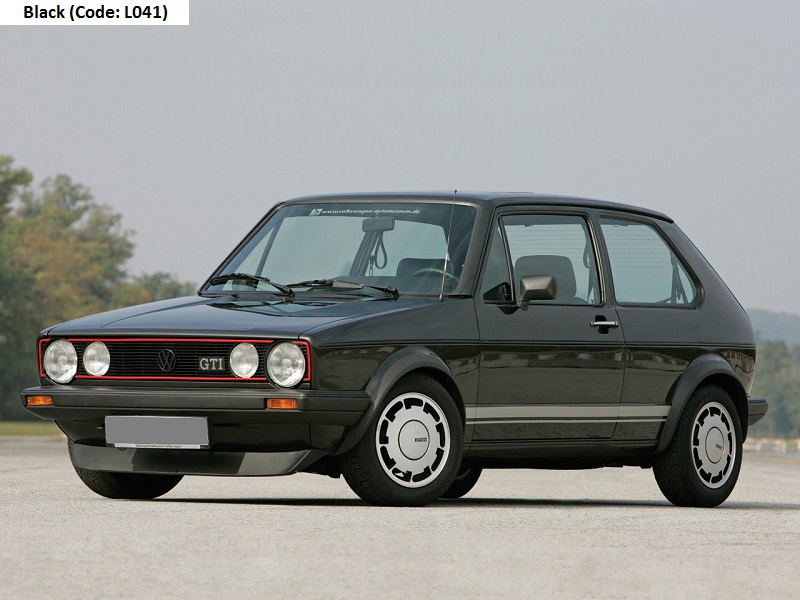 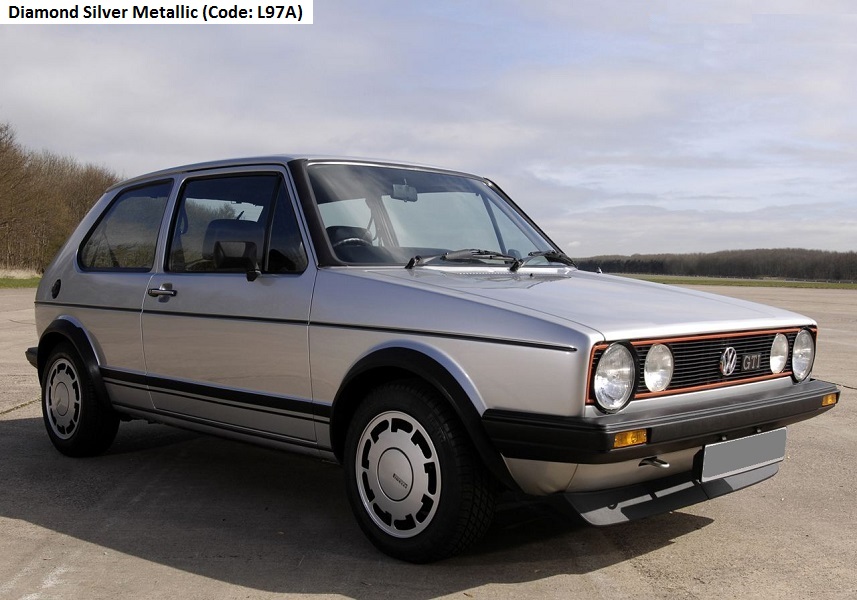 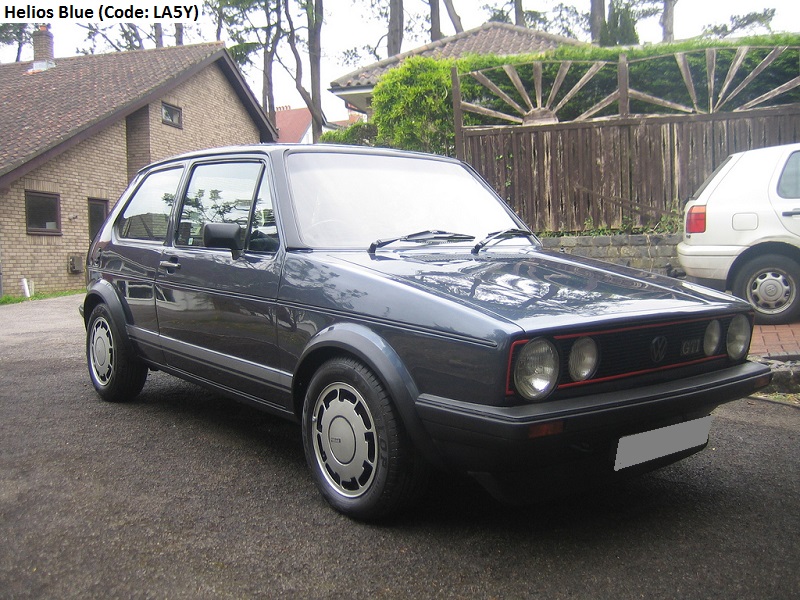 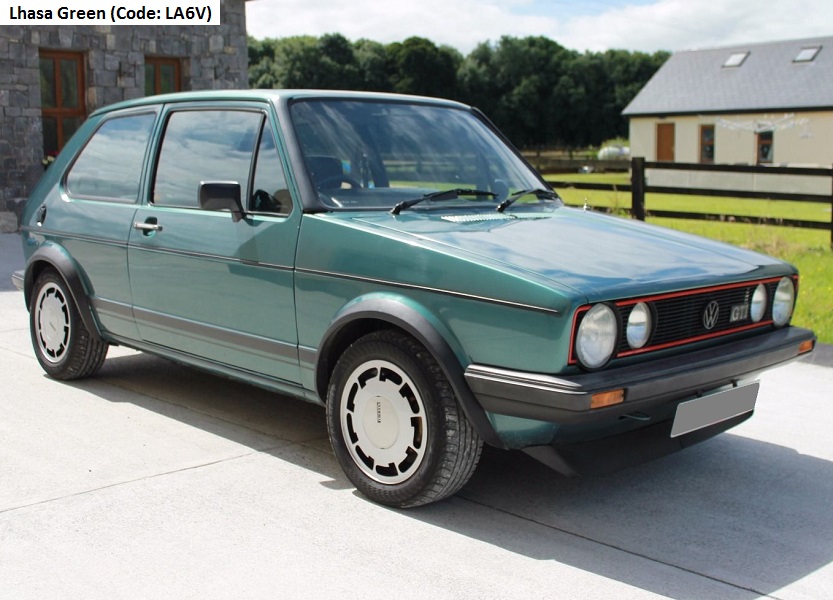 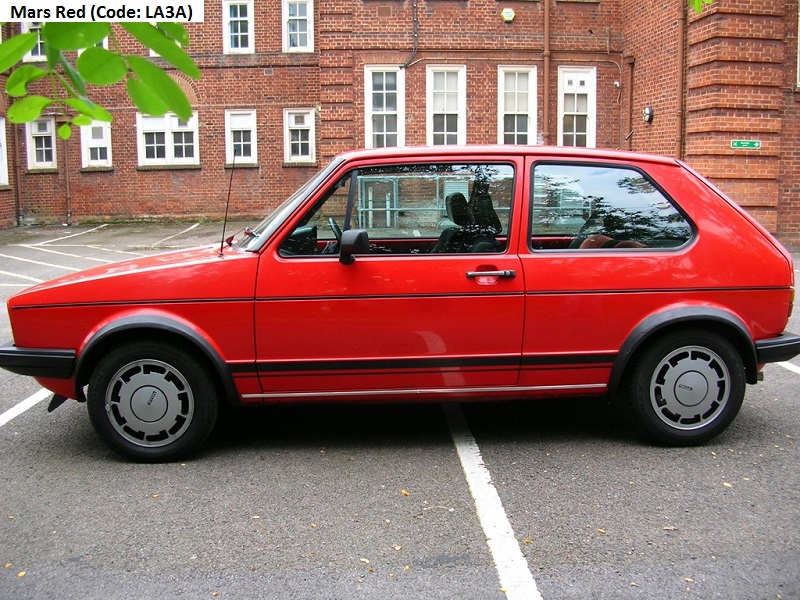