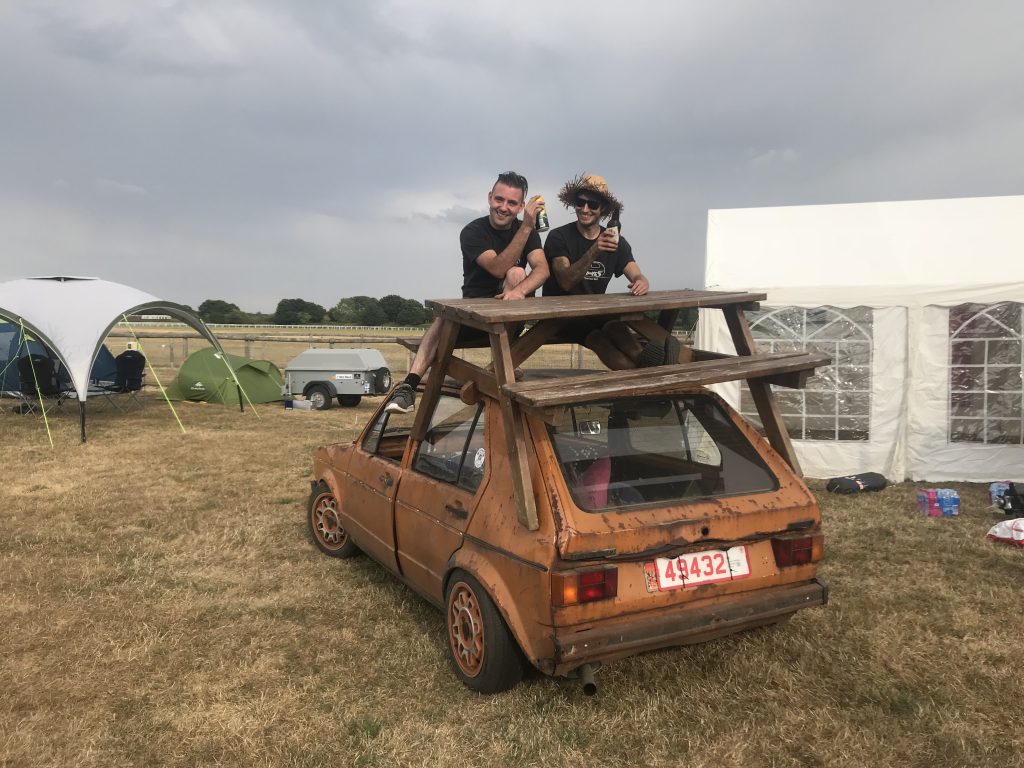 Hi all… Some pictures from a wet and windy weekend in Stratford upon Avon. Thanks to Paul who journeyed with me and helped out on my stand. Thanks to the committee who make it all happen year on year. 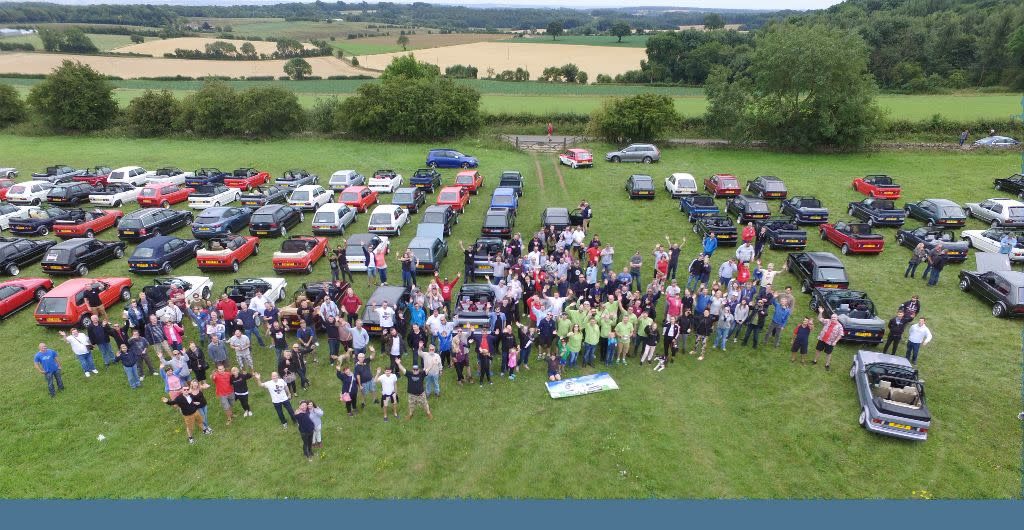 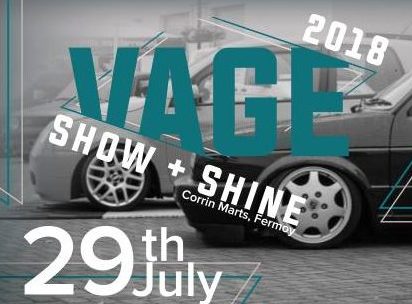 The time to Shine is coming! 29th July @ The Corrin Events Centre, Fermoy. No registration required. Gates open at 8am sharp. Unfortunately I won’t make it (as I’m in the UK) but I will have my name on the t shirt! Cheers Hugh. 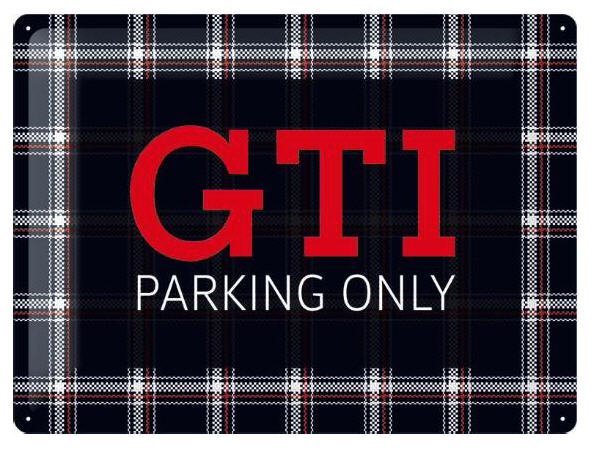 Hi all… In stock NOW are these two beauties for your garage or office??? Reasonable priced at €25. Cheers Hugh 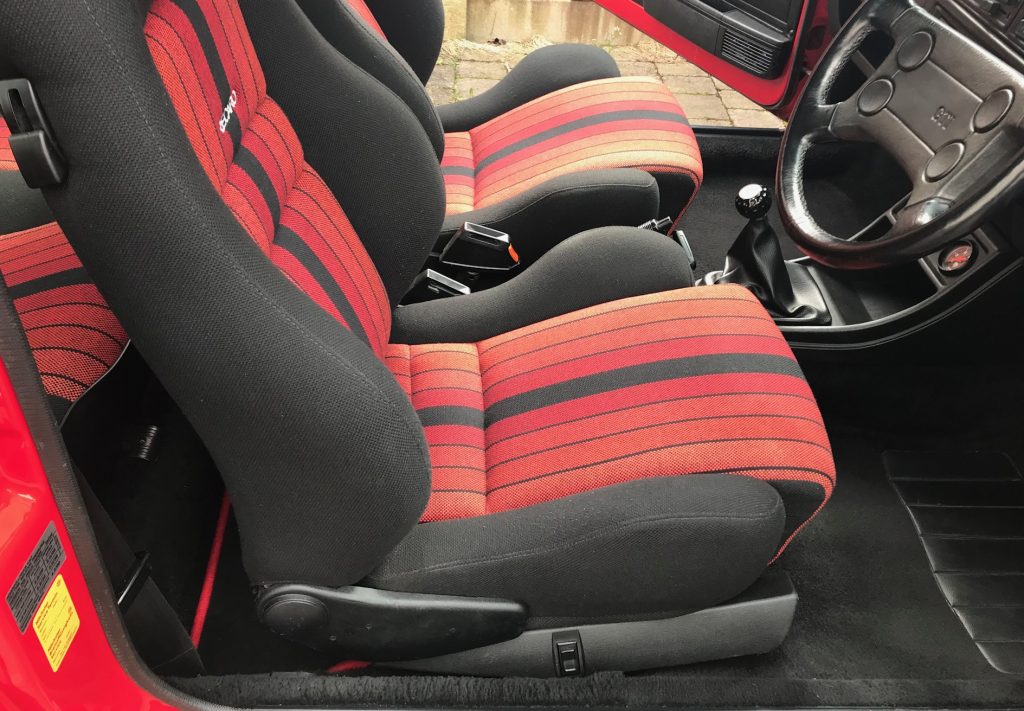 Hi all Just landed to the shop some new Mk1 cloth from VW in Germany. Part Numbers: 1718841003 & 171884104 It’s sold and priced by the meter length. I have 5M of each in stock but more available. I will also be stocking the black cloth to match in the next order. Link here: Mk1 Material Read More 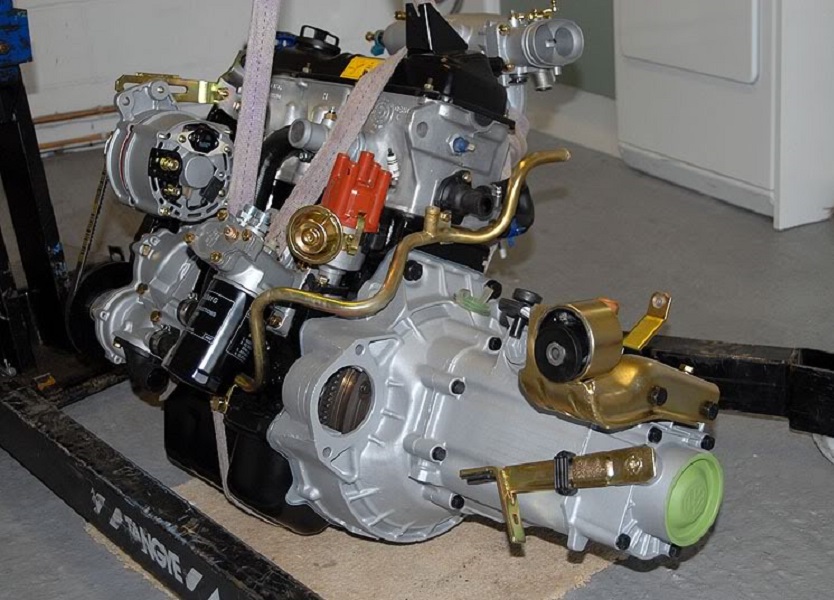 The MK1 Volkswagen Golf MK1 GTI Campaign had the following mechanical features. As with several other features of the Campaign edition, many of these features are not unique to unless specifically noted. 4-cylinder SOHC engine with Bosch K-Jetronic mechanical multipoint fuel injection. From July 1983, the 1.8l (1781cc) engine was introduced known as the “DX”, which was fitted Read More 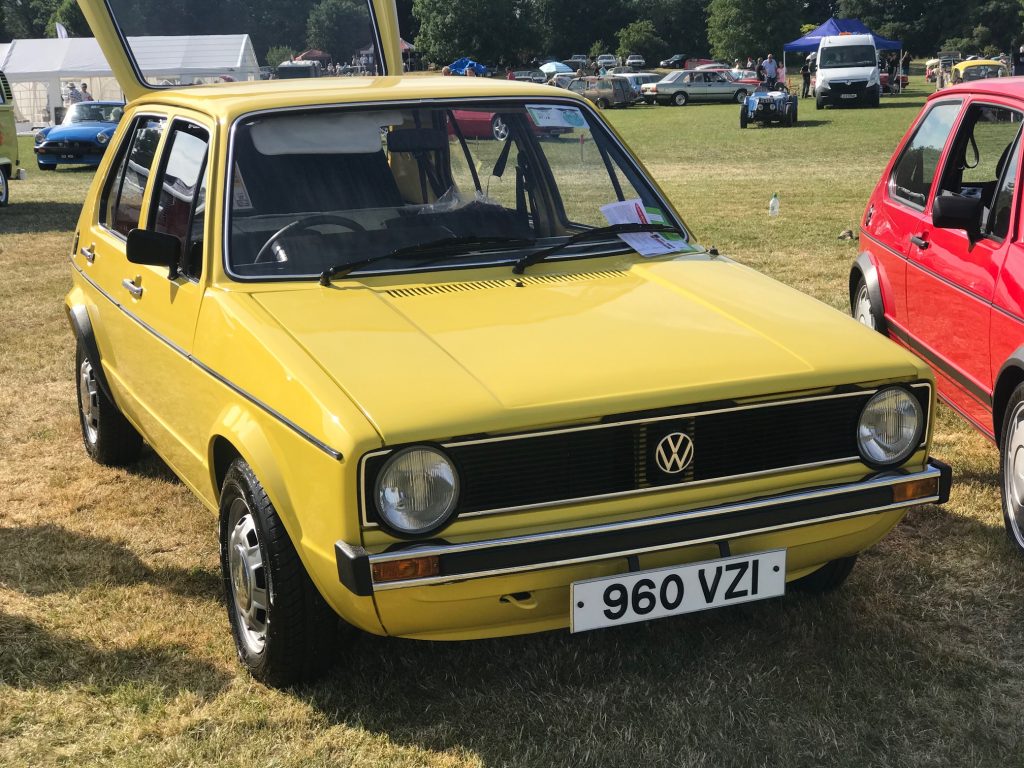